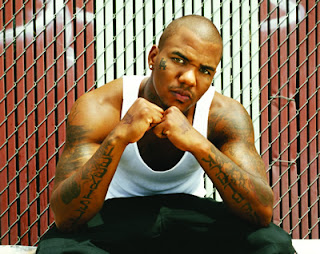 Like LL Cool J before him, Game is a rapper whose output has always been touch or go. When he's bad he's particularly lame, but when he's on form, his tracks are on fire. Such is the case with his new offering, 'Black Jesus', which will may well be considered a touch controversial by Christians. To be fair, much of its appeal comes from the sublime head-nodding beat courtesy of producer Sap, which reminds me of the one used on Styles P's 'The Life' a decade ago. It has 'banger' stamped all over it, and it's significantly different to other hip-hop output of the moment. Game's fifth album, entitled 'Jesus Piece', is due mid-December. 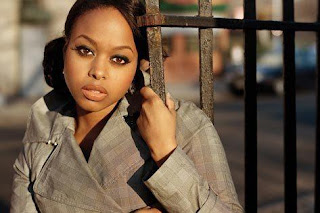 It's been shown so many times that artists have to display some patience in waiting to break through to pubic acclaim, and it doesn't happen before it's ready. I'm really hoping that the time has now come for the vocalist Chrisette Michele to make the transition. Her latest solo offering, 'Rich Hipster', is wonderfully classy and soulful and instantly catchy, with lyrics all about the good life, and a guest rap cameo from Wale. It's a taster for Chrisette's upcoming 'Audrey Hepburn: The Mixtape' project. Her fourth LP, 'Better', is to follow.

In today's over-crowded and fast-moving scene it's rare for a track to maintain a shelf life of three months, let alone for three years straight. This is an accolade that looks like being set by producer DJ Fresh, however, with his evergreen dancefloor destroyer 'Gold Dust'. First appearing in instrumental form in 2010, it benefitted from a vocal overhaul last year, launching it straight into universal banger status. Its impact is now extended further by another package of remixes. Most notable is the new working by drum & bass producer Shy FX, which starts out deceptively in reggae territory, before launching into full-blown furious D&B style. It's the sort of track that's likely to go down well everywhere, from the biggest superclub, right down to your local Yates'.
Posted by Mark Devlin at 03:42